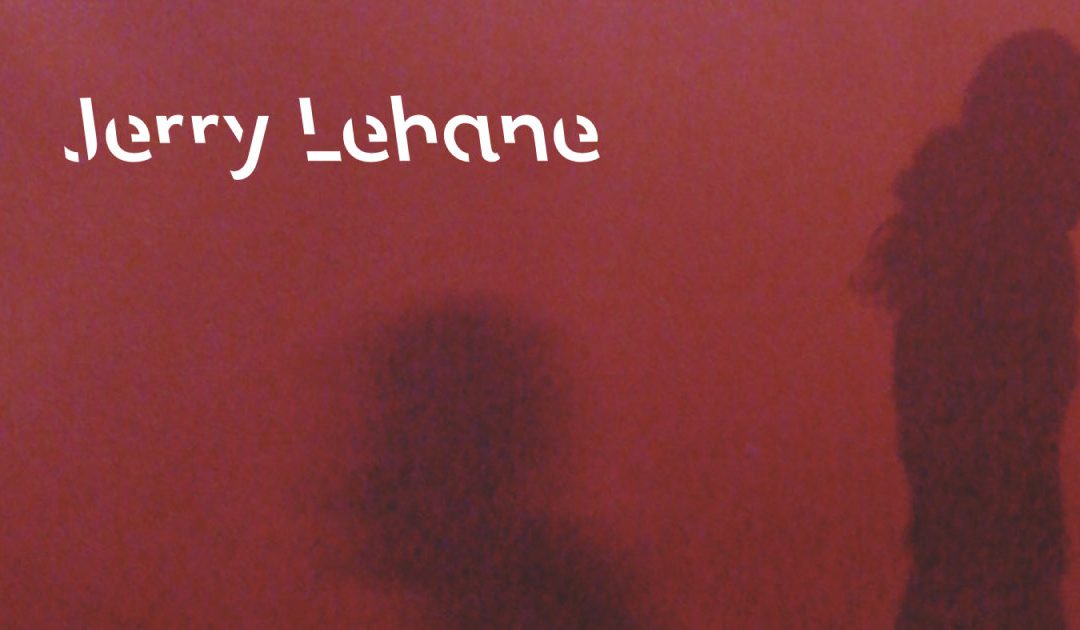 I helped Jerry Lehane design the artwork for his recent full album and single releases on Rum Bar Records.

Jerry may be best known for his role in the Boston band The Dogmatics. This is the first time he’s released these five solo recordings that were done in the early 90’s. Check out the album liner notes to read the entire backstory and see the lineup of other great musicians who joined in on these recordings. The selection of songs cover a lot of ground, from hard driving rock to catchy melodies.

Jerry and I talked through the timing and context of these recordings, then we went through a few rounds of exploring a variety of design ideas.

For the full album cover, he gravitated toward the final design that showcases the grit of Boston from the one-point perspective of Green line T tracks.

The single cover for the track “Kiss My Tattoo” was a photograph I took a while back of a light installation at an art gallery that evokes a curious tension between the shadows of two figures. 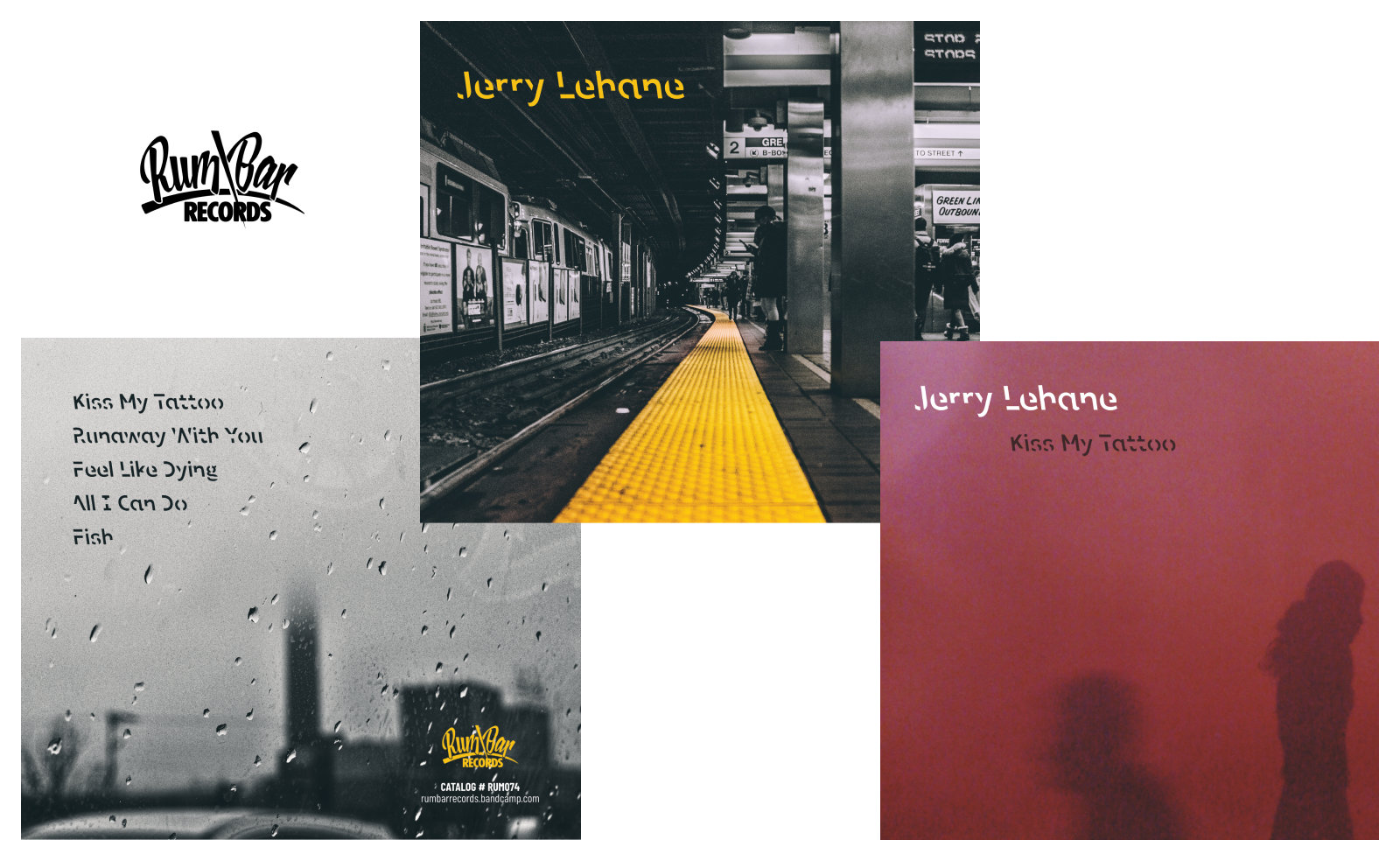 The single is out now on major streaming services. You can pre-order the CD from Rum Bar Records, and it releases in full in the first weeks of July. Here are some early reviews…

“This song kicks ass! The sound and the cover photo will take you to the Rat in Kenmore” – Medford Jim

“It’s a cool noisy..and raw.. mid-tempo rocker. In the Dogmatic territory but a bit more energetic even!! We love the way it’s loose. it starts with 10 seconds of amp hum, like they’re in the studio waiting to let go. You can feel the way the guitarist just gets carried away in the solo. You want a real rock feeling…it’s right there with Kiss My Tattoo.” – Boston Groupie News