Collaboration with The Dogmatics and Rum Bar Records 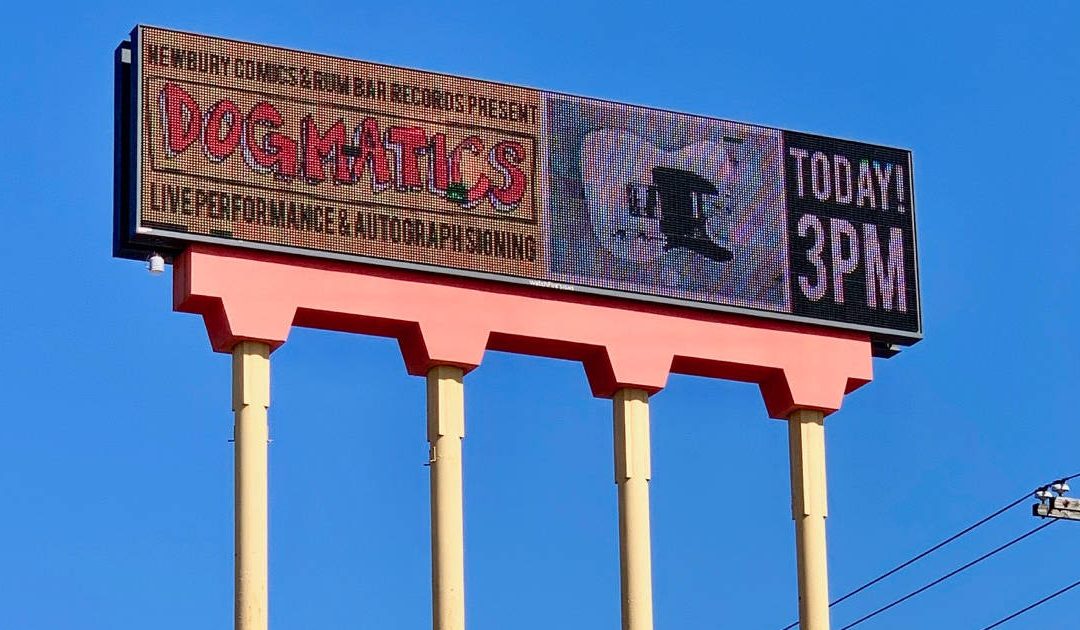 Here’s a personal-perspective case study on how I had the opportunity to collaborate with the band and their label on both the recordings and design to support their latest release.

The Dogmatics have contributed to the Boston rock scene since the early ’80s. Read their backstory here. Two thousand nineteen marks a momentous new chapter for the band, their family, friends, and fans.

The Dogmatics announced this July that they had joined the local label Rum Bar Records and would be releasing their first new material in over thirty years. Jerry Lehane, Tom Long, Peter O’Halloran, and Jimmy O’Halloran (in honor of their late brother Paul) were laying down new tracks. Garage rockers in New England and around the world rejoiced in anticipation.

My family and I have been close to the band and its extended circle for many years. For over a decade, I’ve been a member of The Hired Men, a band that includes members of The Dogmatics among a gloriously amoeba-like group of other established local musicians. Our two bands have played together and even combined forces for live shows.

When they asked me to play mandolin and sing backup on a few new songs, I jumped at the honor. The band worked out of a fantastic barn studio with the expert ear and production skills of Ed Riemer. Tim Heap joins in on a track, and they were even able to collaborate remotely with their long-time keyboard player John Goetchius.

After they completed the recordings, we started throwing around ideas for the album artwork. Rum Bar Records would be releasing it on 7” vinyl, CD, and Digital.

We played with some concepts. Ultimately we agreed that our goal was to strike a balance between the nostalgia of the band’s storied history and the contemporary context of these new songs.

The final layout is a compositional hybrid of their previously released albums. We carried forward the classic logo created by Barry Hall, and stacked it above a white framed b&w photo. The album’s title is hand-lettered in sharpie (a nod toward the many setlists the band hastily penned over the years before hitting the stage).

BTW The cover photo is from series I took a while back when Peter pulled his legendary Fender Telly apart to try and find the date of manufacture. 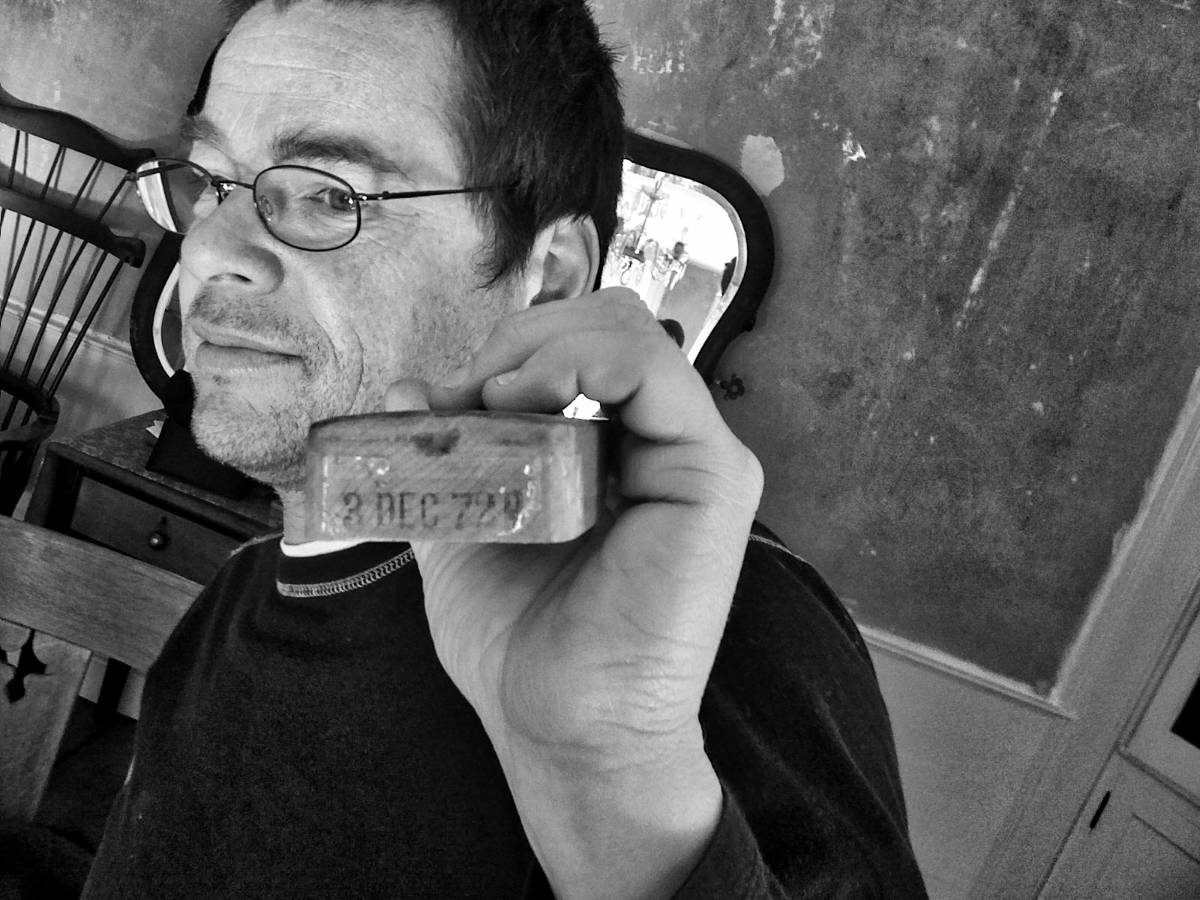 The palette is inspired by the logo coloring on their album “Thayer Street”. The yellow background was an intentional strategy to grab the viewer’s attention. A primary consideration was the desire for a cover that would stand out among the many thumbnails vying for attention in the digital distribution landscape.

In a stroke of marketing genius, Rum Bar’s founder Lou Mansdorf partnered with Newbury Comics to release a limited edition of the EP in Yellow vinyl!

This partnership was a perfect synergy between a band and institution that have both been helping to make the Boston music scene “wicked good” for many years. The rollout included an in-store performance at the Norwood location.

The album is out now in the digital marketplace and the physical goods officially release on October 10th. The reception has been excellent so far.

“She’s The One is no run of the mill comeback. This thing’s a stone cold triumph!” – Faster and Louder

“It’s always renewing to hear a set like this at Newbury Comics. The store had the gorgeous yellow vinyl copy that sold a lot of copies during the day. Score that if you can.” – Boston Groupie News

“Throughout the band tears through each song with frantic, fun abandon…

Who knows what prompted this reunion, 33 years later, but it’s clear that they’ve managed to sand away any possible rust that may have settled in over the past several decades, offering a revisiting of a band that always deserved a much wider audience beyond their native Boston. She’s The One could very well be the release to make that happen.” – NeuFutur Magazine

The songs have been charting in the top 10 across a number of indie stations and the single “She’s the one” was #1 on Radio Indie Alliance top 40.

Topping it all off, many of the events mentioned above have been captured on video and may be part of a forthcoming documentary about The Dogmatics (stay tuned). I couldn’t be more excited about all this well-deserved attention the band is getting.

Give their new EP a listen, or try to catch them playing live.