Mandolin & Design: “An Irishman for Christmas” by Berk/Lehane at Red on Red Records 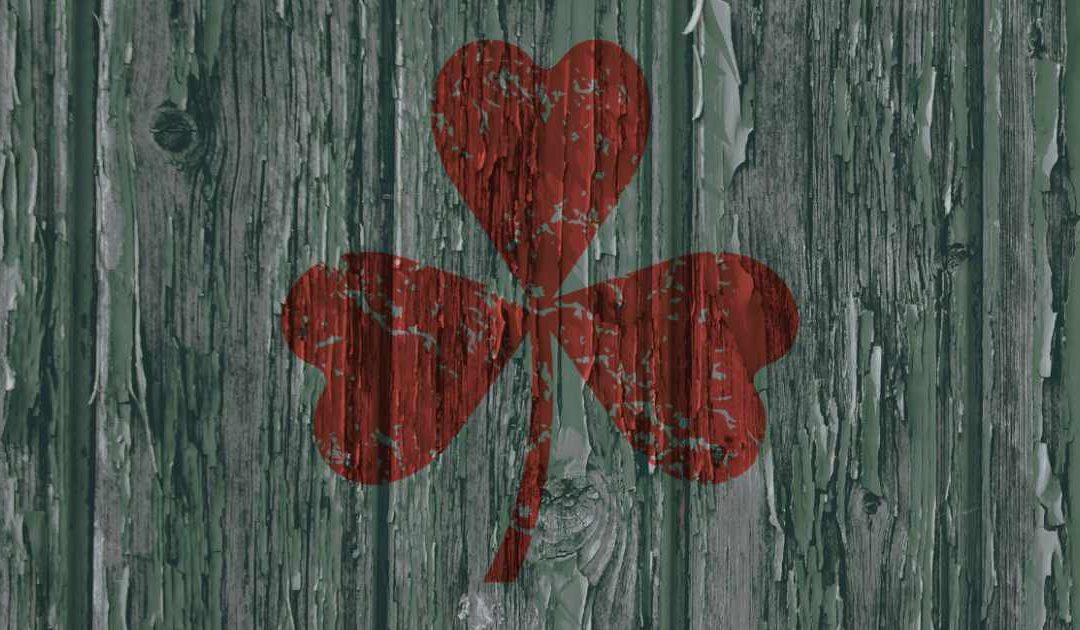 I had the good fortune of being invited to play Mandolin on a new holiday song that is being released as part of the launch of a new Boston-area label called Red on Red Records.

The song called “An Irishman for Christmas” is first-time collaboration between Simone Berk (Kid Gulliver, Sugar Snow) and the legendary Jerry Lehane (The Dogmatics) further supported by a strong cast of Boston musicians: Ed Riemer, Billy Loosigian, and Norm Hartley.

In addition to getting to play on the song, I also helped with the design of the digital album cover and some light-hearted promotional graphics to help promote the song release alongside the Red on Red launch party. 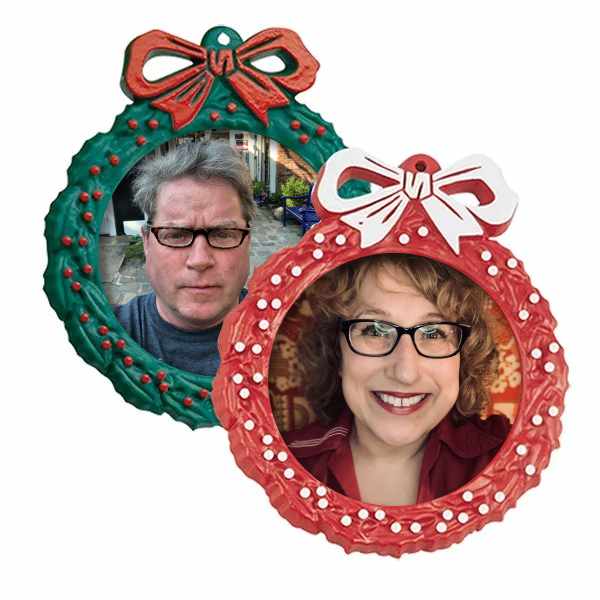 It’s a fun and rocking song, and it’s already getting some positive reviews.

“I’ve jokingly stated that my disinterest in “modern” Christmas music includes anything recorded after 1970. But honestly, “An Irishman For Christmas” is an absolute delight and instantly joins the list of songs I will look forward to playing every year at Christmas time.” – Faster and Louder

“Those following the label’s progress in the early days will already know Berk/Lehane’s ‘An Irishman For Christmas’. The track was issued digitally as one of Red On Red’s inauguaral releases, and the passing year hasn’t lessened its impact. As before, it’s biggest charm is in its ability to conjure a festive bent without resorting to the usual tropes, and in three minutes, there’s enough of a tough edge and big hook to reel in most of Jerry Lehane’s fans. The Dogmatics man is in good form throughout, delivering a world of garage rock guitars and a raucously retro lead guitar break. In a lighter contrast, Simone Berk’s vocal is equally cool, bringing strong power pop melodies that present a filtered sound against the crunchy guitars but make the very best of a hugely catchy hook. With occasional mandolin sounds adding that all important Celtic lilt, it’s a more than solid number that almost seems like an alternative xmas standard somewhere around the fourth spin.” – Real Gone

A post shared by The Mighty Mighty BossToneS (@bosstonesofficial)