The Pros and Cons of Design Tool Plugins

Figma recently released plugins capability to all customers. It arrived as a marketplace built right into the web app, and with a healthy inventory of options already in place. I see this as an overall positive thing. That said, I still stand by an earlier comment I made, defending Figma when they didn’t have plugins at the time:

Having moved from Sketch, I do NOT miss plugins. I miss some functionality Sketch plugins offered but often wished that was just native to the app. Over time, plugins had become a liability, a house of cards almost guaranteed to fall every new Sketch update, tread carefully…

I still hope and expect that Figma will continue to focus on adding to and improving their core product. I personally don’t like it when productivity features, that might be better implemented directly into the app, become permanently outsourced to third-party plugins. For me, these would be things like art board clean up, layer organization, export options, flowcharting, even color contrast measurement (sorry Stark et al).

On the other hand, plugins like the ones by the Noun Project and Unsplash are exactly the kinds integrations that are best delivered this way.

I have also been concerned in the past about Sketch and any other app that cultivates an ecosystem of plugins, then later natively builds and usurps a popular plugin’s capability by updating their app with that feature while not somehow compensating or quasi-acquiring that plugin as a sign of gratitude toward the third party developers who helped uncover expanded functionality that customers love.

Without a repeatable/known incentive structure in place, the motivation for an indie to keep up dev over time without compensation, does not seem scalable and/or is biased toward ‘integration’ plugins to peer products 3/3

I hope that Figma and Sketch might be thinking about how to better incentivize and reward the developers of popular add-ons as they move forward in this next chapter for design tool plugins. 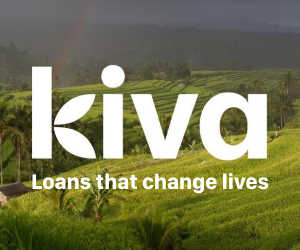