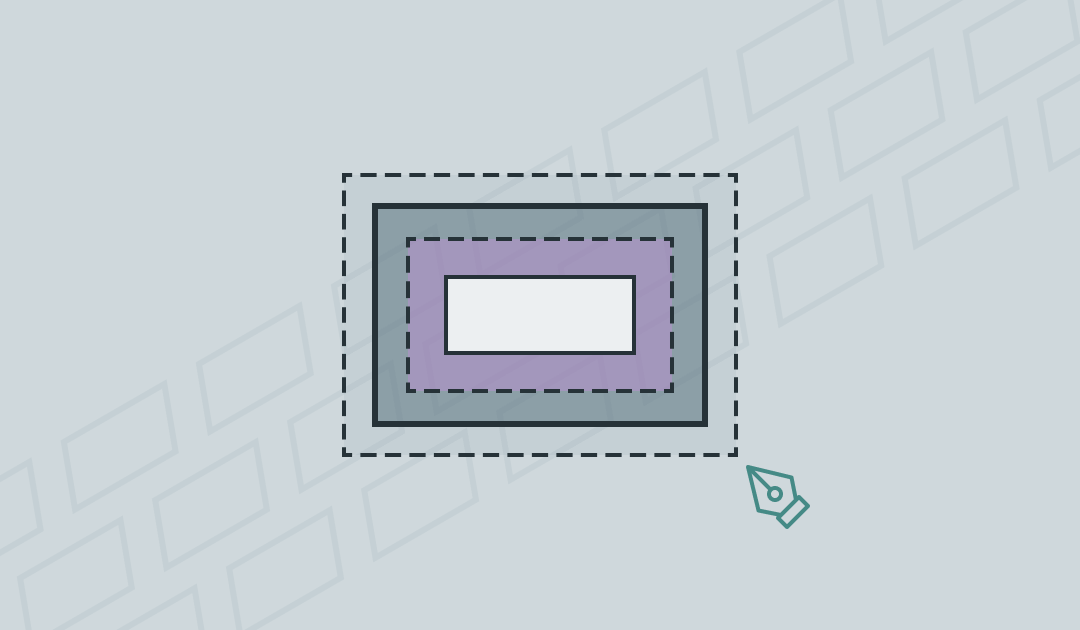 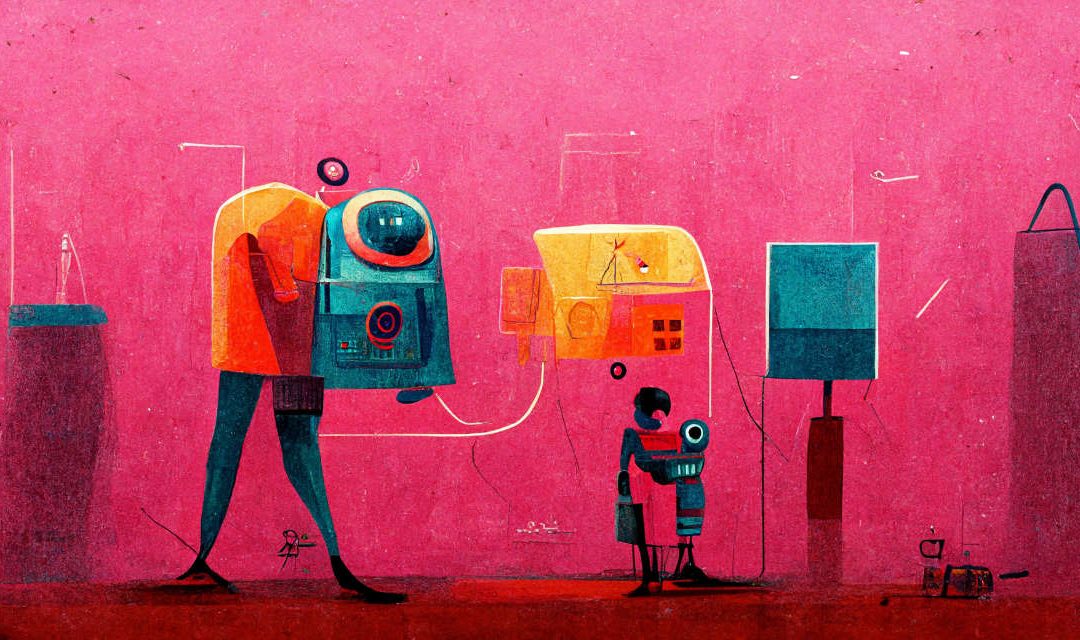 Artificial Intelligence or AI Image Generators are a nascent technology that is rapidly evolving. Multiple initiatives are competing to mature their capabilities and capture market and mindshare.

Below is my ongoing attempt to round up the notable players in this space, along with some useful utilities and helpful resources. 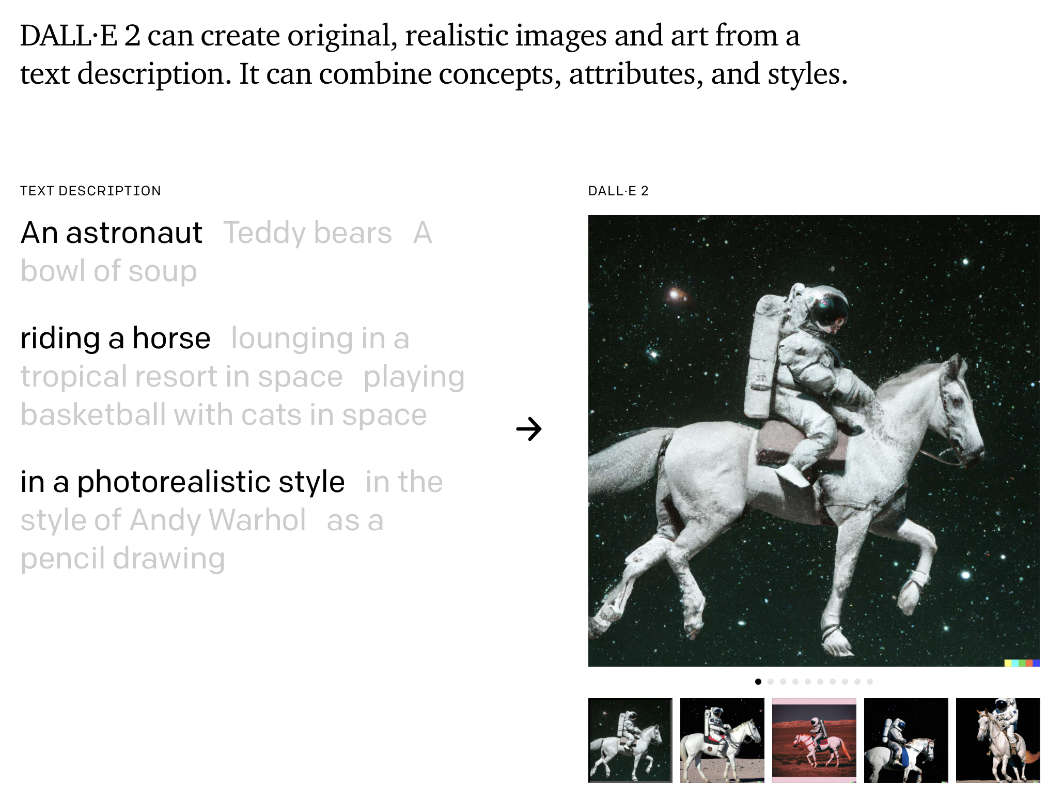 There’s a lot of great content already out there to be searched for and consumed. I’m not attempting to compete with that here. In addition, the Discord channels for the actual AI technology companies themselves offer a treasure trove of information and community support.

Let me know if I missed any resources that belong on this list.

See some of the images that I’ve created while experimenting with multiple AI image generators.

I created the top-most illustration with Midjourney, using the prompt “an artist telling a Robot what to draw, 50’s era, bold, graphic, colors, futuristic” 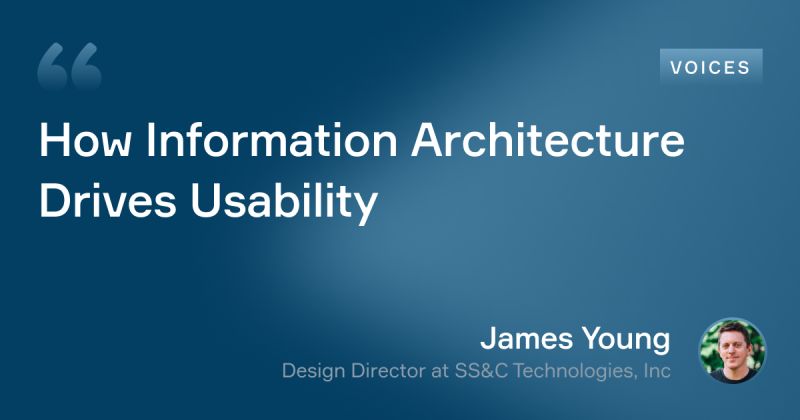 Thanks to the team at FlowMapp for inviting me to contribute to their Design Voice blog series.

I’m excited to be included alongside many inspiring design practitioners. 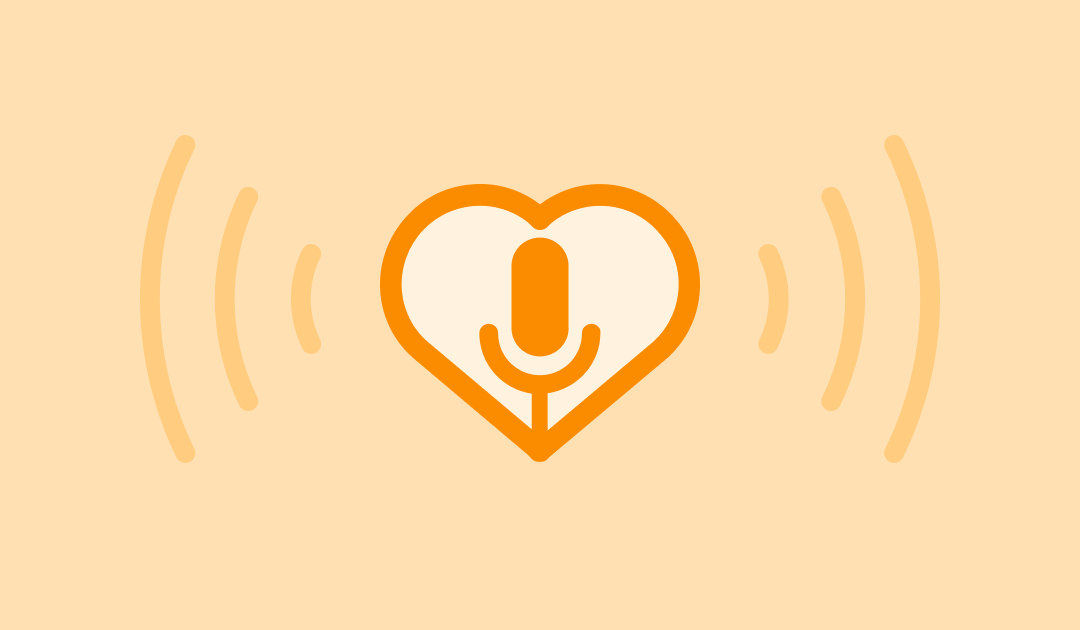 Here’s a roundup list of some of my favorite podcasts with a focus on topics of design, product development, business strategy, and tech news – a Podstack so to speak.

Podcasts deliver on the promise of the internet in a way that many other resources don’t. Up until recently, they had been a shining example of open, accessible, and decentralized content (this is changing, and that may not be a good thing but that’s a discussion for later).

Here’s a continually updated list of Podcasts that I frequent. Many are design and technology-focused, but not all. I’m always interested in learning about new Podcasts so please get in touch or Tweet at me with suggestions.

I’ve attempted to link to the publisher’s main website so that you can decide how and where to subscribe via your favorite Podcast player service.

Illustration: podcast by achmad mulyana from the Noun Project 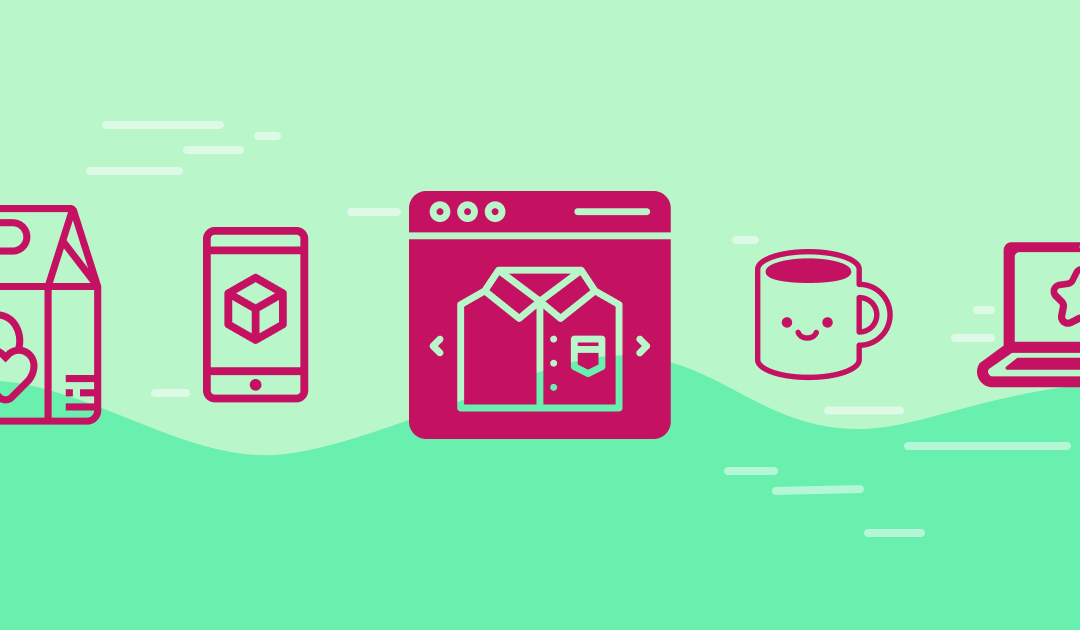 Not long ago, it was somewhat challenging to create simulated renderings of product mockups.

For example, visualizing what a cool new app would look like on an iPhone 3G or what your branding campaign might look like across mugs, boxes, apparel and more. Eventually, things got easier thanks to Adobe Photoshop (PSD) templates for static images and other video solutions.

Well, such design tasks have gotten even simpler thanks to a growing batch of apps that streamline workflows and offer powerful new layout features. This roundup of relatively new tools now makes the task of creating mockups for software and physical merchandise ridiculously easy.

Here are some notable characteristics of these modern solutions

Let me know if I missed any apps that belong on this list.

Illustrations: Smile by AomAm, t-shirt by Kmg Design, application by Three Six Five, Package by Eucalyp, and Laptop by Visual Glow from the Noun Project 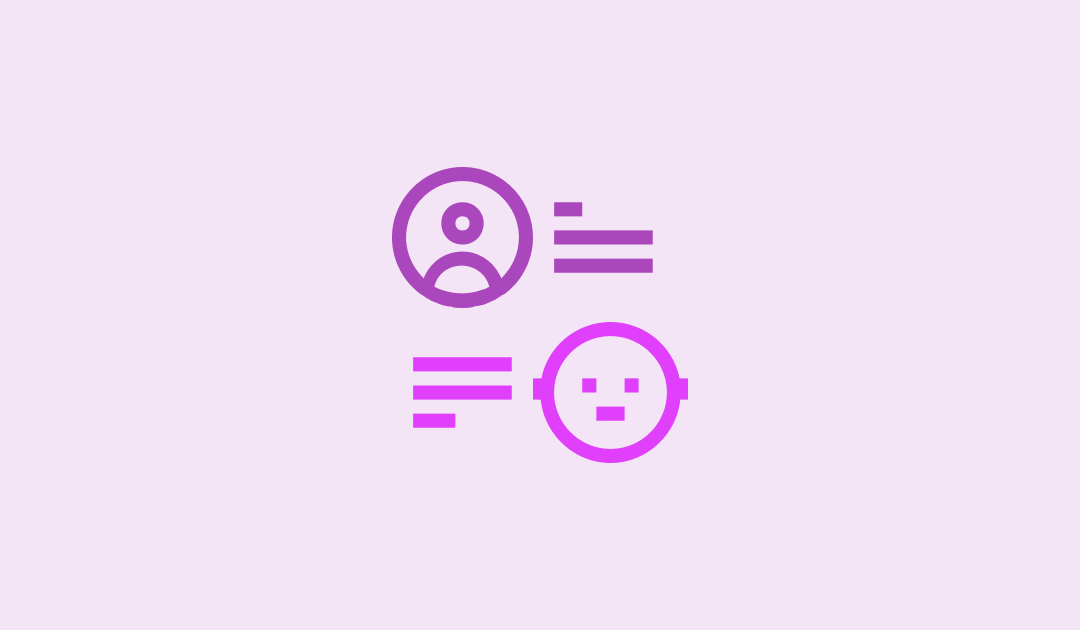 Love them or not – chatbots, virtual assistants and other Conversational Interfaces (CUIs) are out there. Some are finding traction where use cases emerge that can unlock their potential.

Here’s a roundup of tools that cover everything from simple prototypes, to #nocode implementations, to development platforms for rolling out sophisticated and secure Enterprise-grade CUIs for both voice and chat.

Illustration: chat bot by Souvik Bhattacharjee from the Noun Project